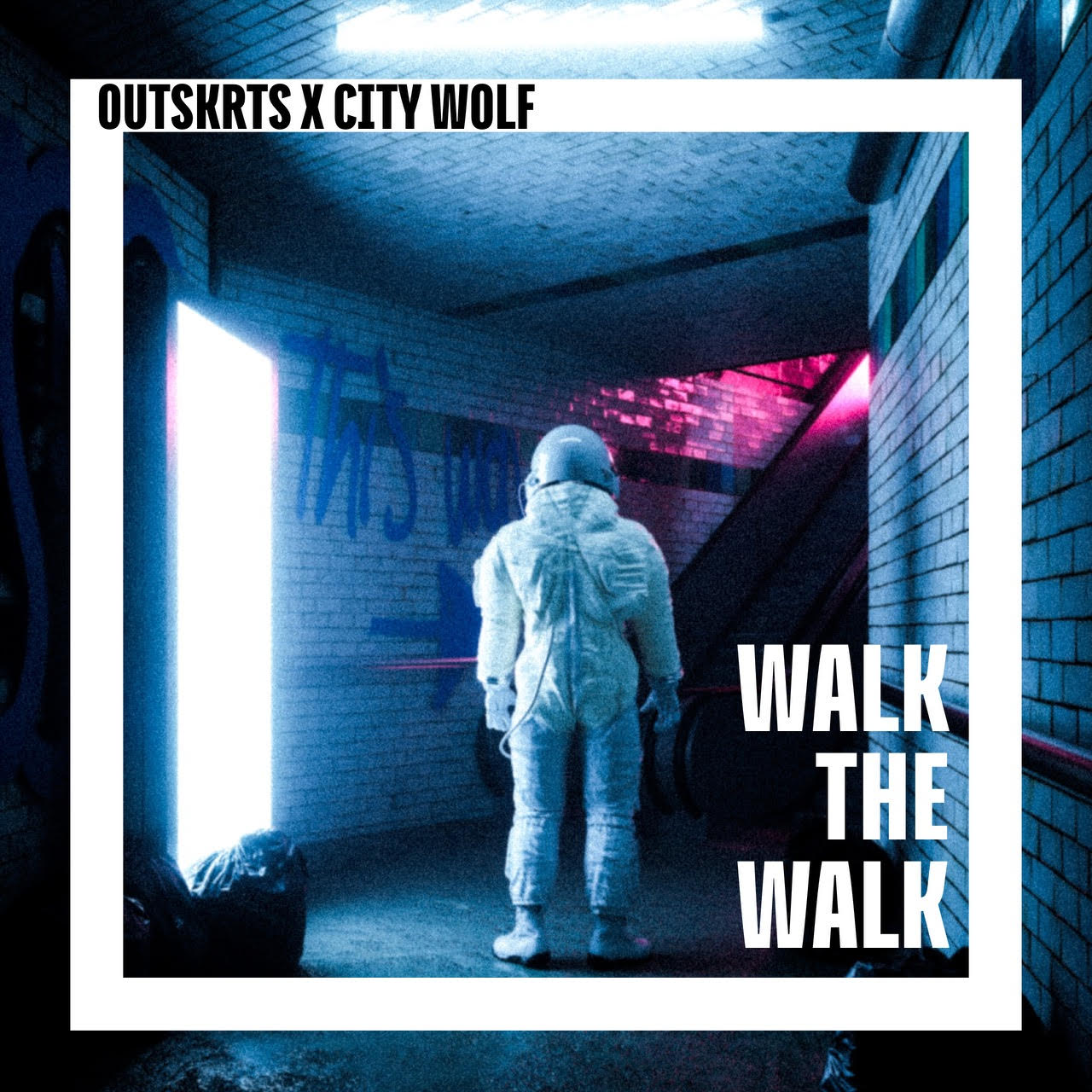 Catch our song “Walk The Walk” with @city_wolf

In the fall of 2019, OUTSKRTS was formed by ACM Award-winning singer/songwriter, Brandon Ray and his frequent collaborator, writer/producer Christian Hale. Brandon has established his career over the past decade in Nashville, TN releasing top 40 singles, performing over 150 shows a year opening for artists like Dan + Shay, Willie Nelson, Jon Pardi, Chase Rice, and more. Growing up in west Texas, Brandon started playing guitar and writing songs at age 13. After moving to Nashville, he was hired as a guitarist/background singer for artists Brett Eldredge and Florida Georgia Line while touring with Taylor Swift. A native of Lincoln, Nebraska, Christian made Nashville home in 2017 bringing his Midwest work ethic to Music City. Since then, his instincts for building lush, creative, and emotion-packed tracks have quickly led him to work alongside many major-label artists.

OUTSKRTS has a sonic footprint that is anthemic and epic, bringing together all of the biggest and best parts of the band’s extensive and diverse musical backgrounds. Collectively, Christian and Brandon have had their songs featured across film, television and advertising, including placements with Nike, Google, Facebook, Subaru, Fox, NFL, HGTV, iHeartRadio, and more. Most recently, their song “Get Loud (Titan Up)” was chosen as the theme song for the Tennessee Titans.

Join today and be the first to know about announcements!

You have Successfully Subscribed!